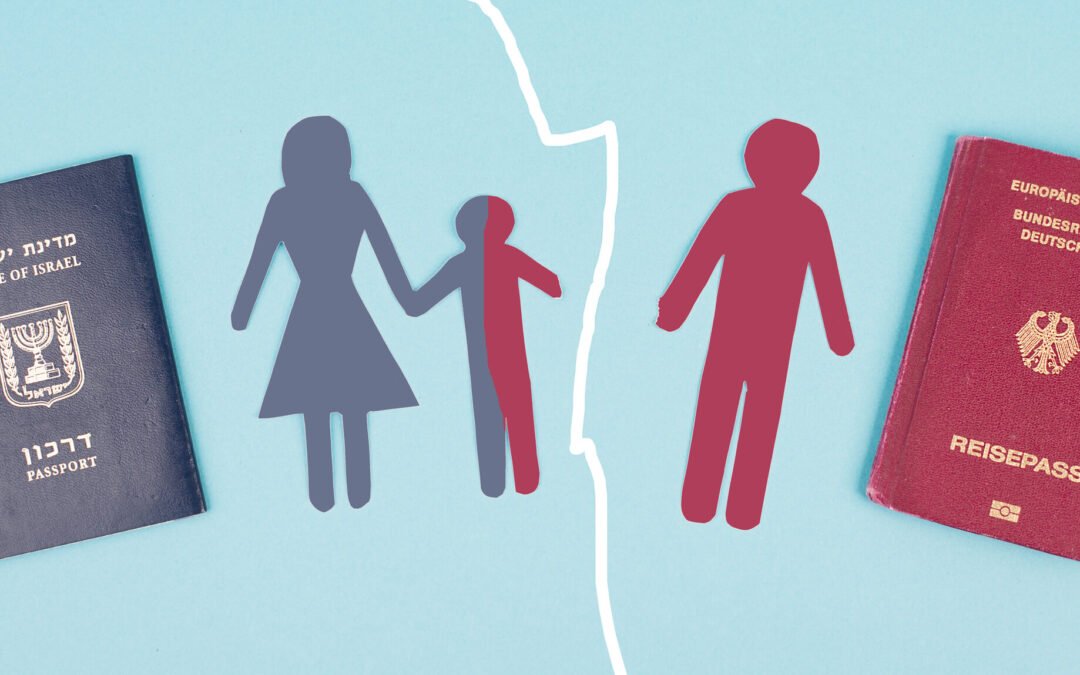 When parents reside in different states, choosing the state from which to file for custody relies as to whether both parents are in agreement.

The legislation mandates that the “home state of the child” principle will apply in the event that parents cannot agree on where to file when they reside in different states. According to this idea, a judge may determine the child’s custody arrangements.

According to the same theory, the court will decide whether the child has been a resident of the state with at least 6 months or has only recently migrated due to a parent’s relocation.

In the majority of states and circumstances, the “home state” theory is applicable. A few exceptions, nevertheless, may apply depending on the situation.

How does “home state” principle work?

A child’s “home state” is defined as the “state where the child resided with both parents or a person acting in the capacity of a parent for a minimum of six months prior to the start of a child-custody procedure. 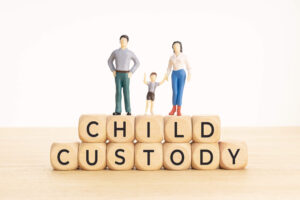 Where should I file regarding child custody if I live in more than one state?

When parents reside in distant states, they might decide to share custody and then draft a parenting plan that reflects this decision.

Let’s say the parents agree on the state where their parenting plan will be filed. In that instance, the parenting strategy and custody arrangement will be created in accordance with the laws of that particular state.

When parents live in different states, is joint custody possible?

You need to be aware of the several custody options Nevada offers in order to comprehend how child custody is handled by the State of Nevada. Legal custody and physical custody are the two basic categories of custody in Nevada.

Legal custody of a kid confers certain rights on its parent or its guardian the authority to decide on the child’s behalf on specific matters (education, religion, et cetera, medical care). A parent or legal guardian has the ability to have a child living with them if they have physical custody of the child. In Nevada, there are various forms of physical custody. Here is a list of them:

You can choose between sole custody, primary custody, and shared custody if the parents or guardians separate or reside in different states.

Even while it is conceivable, it is improbable in the case of joint custody. Courts base their judgments about child custody based on the interests of the child and, in the majority of cases, judges do not believe that shared physical custody between parents who reside in different states is in the child’s best interest.

What if the parents don’t agree?

The Uniform Child Custody Jurisdiction and Enforcement Act (UCCJEA) will be in effect if parents cannot agree on a parenting schedule and the state has jurisdiction over the custody arrangements.

According to the UCCJEA, a state court may only determine the custody arrangements when at least one of the following conditions is met:

None of the aforementioned requirements may be fulfilled by any state.

If more than one state satisfies the aforementioned qualifications, jurisdiction will lie with the state that decides (or has already decided) custody first. The verdict will also be enforced by other states thanks to this court’s authority. NRS 125A.235 with regards on this matter.

Modification of the custody ruling

Only in the court where it all began can the procedure for deciding who gets custody of the child be changed. This first procedure cannot be changed by a court from another state. Nevertheless, when a state cedes its jurisdiction to another state, there may be a transfer of court authority. Only once the court finds that neither party resides in the state having jurisdiction is the change in jurisdiction permitted.

Let’s say a mother relocates to Las Vegas while the father is granted custody in New York courts. Let’s say the child spends the summer with his or her mother in Las Vegas. In such situation, New York continues to have jurisdiction, so the mother cannot attempt to modify custody through Las Vegas courts. With this matter you may also rely NRS 125A.115 for a much more detailed information.

The Importance of Parenting Time and Custody Orders

When a couple files for divorce, the divorce decree must include child custody and parenting time. Parents are allowed to create whatever parenting plan they may agree upon if they are not married and there is no existing court ruling. But a court order must contain that plan in order for it to be enforced. An informal arrangement just has too much room for error when parents are apart geographically.

Long drives for a child’s transportation, which at first appeared fair, can suddenly become taxing. It’s possible for one parent to decide they must have the child with them during a vacation that was previously committed to the other. It is possible that one parent will break the agreement sooner or later. The only option available to the parent who wishes to enforce the agreement is to file a lawsuit to determine custody and parenting time, unless the agreement is a part of a court order.

Parenting plans assist you and the child’s other parent in establishing a reasonable visitation schedule that takes into account relocation and other potential future changes. Additionally, if circumstances prevent parents from spending time with the child in person, they can still fulfill visitation requirements digitally. For military parents, working parents who frequently travel, out-of-state parents, or parents whose children are in quarantine where visits are restricted, virtual visitation is a fantastic resource.

How to Create a Parenting Plan

A parenting plan’s objective is to give your child the chance to interact with both parents. The safety or fundamental needs of your child should not be jeopardized by your strategy, and it is always preferable to have a detailed plan that might allow for some flexibility in case changes arise over time.

What should a parenting plan therefore contain? Your strategy should take into account your circumstances and offer your child a secure and fulfilling environment.

The following and more should be included in the plans:

Relocating after a plan has been established

Parents must have communication with each other to create a long-distance plan when a family has a parenting plan in place but one parent relocates long distance or to a different state.

Check the parameters of your current plan to see where you can move the child if you are the custodial parent and you are moving. If the non-custodial parent does not agree, you might need to ask the court to make a decision.

You must hire a lawyer to provide you with advice about your specific circumstances and help you choose which court to go to, just like in other custody disputes involving several states.

For more information on how https://www.hugginslawoffice.com/ can help you on your Child Custody claim, please contact us at (702) 387-4014, or visit us here: