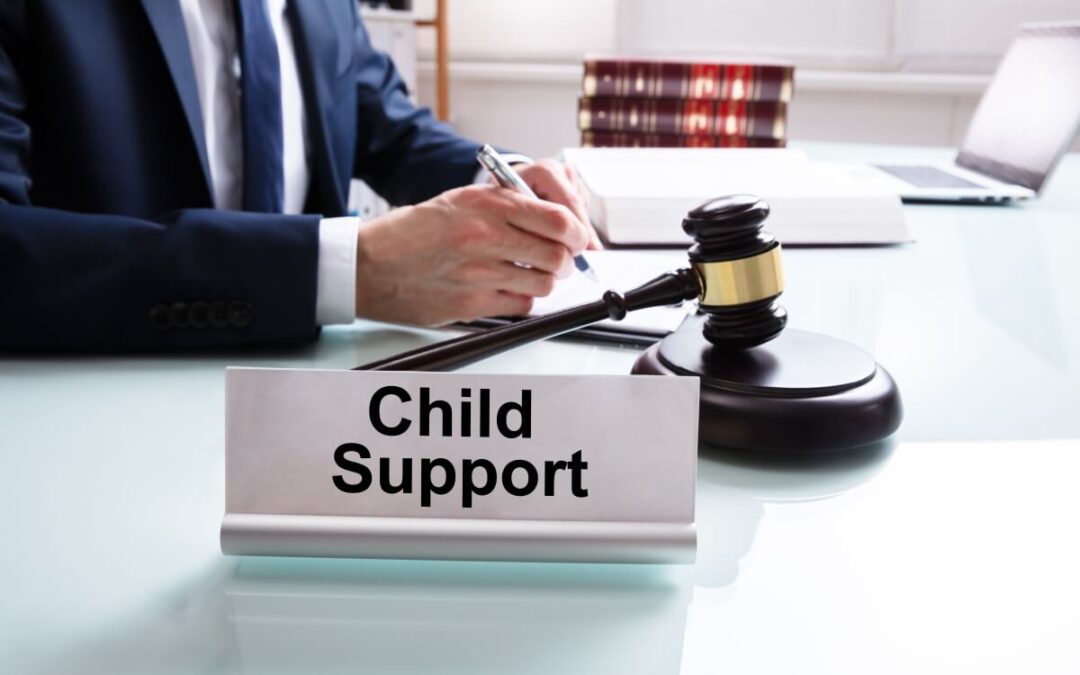 In the State of Nevada, both parents have an obligation to provide financial support for a minor child that includes necessary maintenance, education, and health care (NRS 125B.020(1). But what if one parent refuses to pay child support to the parent providing support to a child while the divorce is in progress? In this article, we discuss the rights of either party to retroactively claim child support and/or collect arrearages for support obligations whether pursuant to a court order or not.

The basic tenets of child support court orders are governed by NRS 125B.020(1) that includes the amount of support, determination of such amount, the manner of payment, and health care provision for the child. In general, the amount of child support is a presumed amount based on the gross income of the non-custodial parent and the number of children involved. (NRS 125B.070). However, the court may deviate from the presumed amount if specific findings of fact are taken into account regarding a number of different factors. See (NRS 125B.090).

When a parent is obliged to pay towards the support of a child but fails to meet all or some of those obligations, debt will start to accumulate. If a court order is granted for child support to a custodial parent, he/she will be entitled to claim arrearages if the party charged for child support fails to do so. There is no time limitation (NRS 125B.050(3)(a) and a party can commence an action to collect arrearage amounts ordered at any time. 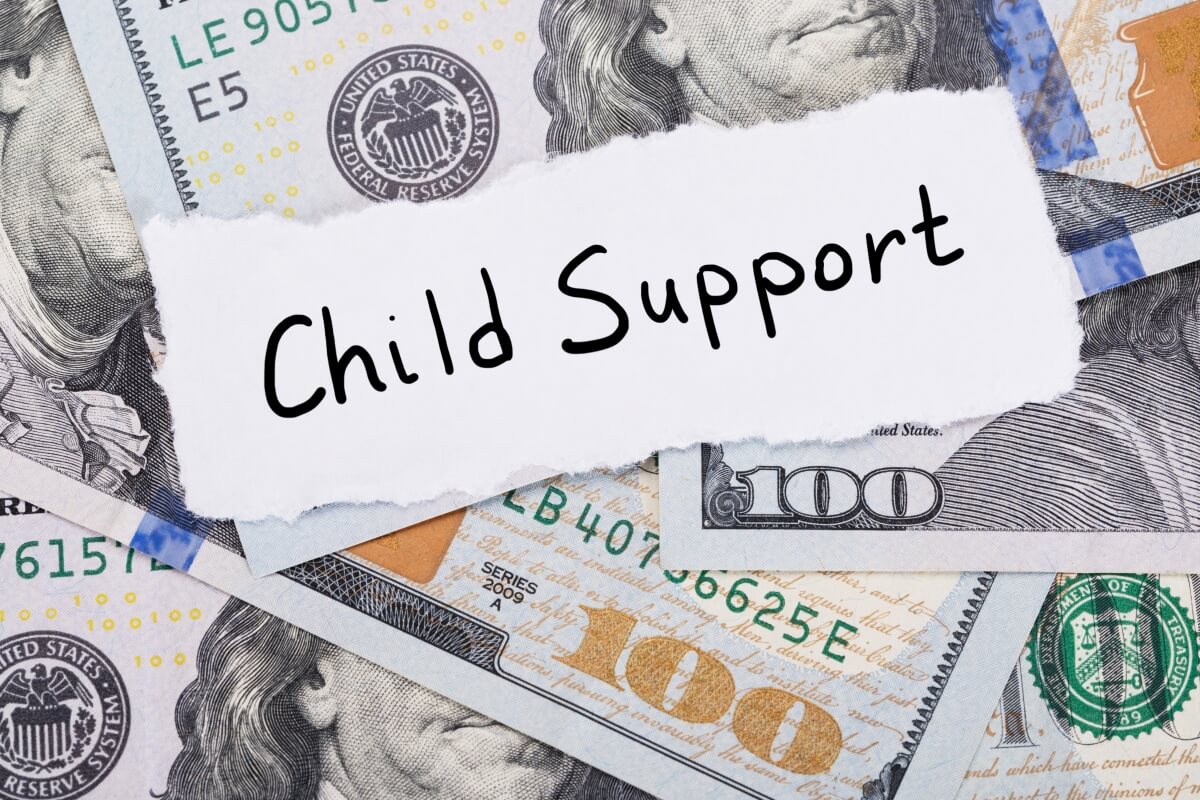 In a case where there is no court order for child support, the custodial parent may obtain up to 4 years of arrearages prior to commencing an action for child support. NRS 125B.030 provides that where parents do not live together the parent who has physical custody of a child or children is allowed to recover a reasonable amount of the cost of support, care, maintenance, and education provided. This remedy has been confirmed by the Nevada Supreme Court holding that during the period of separation before a divorce has been granted, the custodial parent may recover support arrears from the non-custodial parent based on the time period that the child or children were not supported by the non-supporting parent. The court also noted that although this statute seemed to apply to couples who were never married, the court has the right to reserve determination on this question for consideration in the future. Where there is no court order for child support the 4-year statute of limitations period for bringing an action for support starts from the date of mailing a written demand to the non-custodial parent at his/her last known address. See  NRS 125B.050(1).

Nonparents who have custody of minor children may also recover arrearages and retroactive child support. See NRS 125B.040. The obligation of parents for the support of minor children pursuant to NRS 125B.020(1) creates cause for action for support on behalf of either party’s legal representatives or third persons,  public agencies who furnish support, or for the defraying of reasonable expenses in the provision thereof. See NRS 125B.040(1)

In addition, similar to child support between parents in absence of a child support court order, likewise, the non-parent who has lawful physical custody of the child may recover up to 4 years of child support from the non-supporting parent. See NRS 125B.040(2).

In conclusion, even when a child has become emancipated, the non-supporting parent shall be obliged to pay arrearages due to the failure to pay support pursuant to a court order. See NRS 125B.100.

As can be seen from the above, several remedies exist for the recovery of child support such as between married parents not living together; unmarried parents; divorced parents; authorized non-parents who are legal representatives of minor children on behalf of their parent; as well as agencies or third parties who are responsible for the care of such minor children. Fortunately, these remedies are obtainable with or without a child support court order being in place providing the proper procedures are followed. The remedies available align with the Nevada statutory obligations by parents for the care of minor children and its public best policy to ensure that all children are adequately cared for.