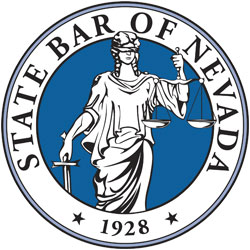 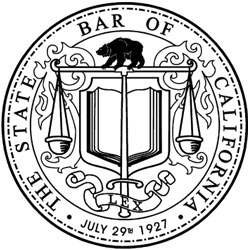 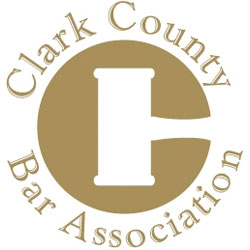 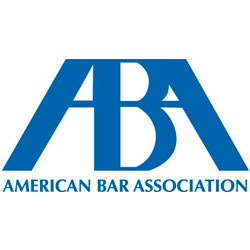 So, Your Ex got ordered to pay child support so he quit his job?

in Las Vegas, Nevada, and everywhere else across the country, parents have a responsibility to care of and support their children, and this right continues after a divorce or in the event that the parents of the children were never married. Even if the parent does not share custody of the child or has no visitation rights, they still have a legal responsibility to pay child support to the custodial parent for the support of their own child. if they don’t, this is called willful underemployment.

This is referred to as a voluntary reduction in income or will full underemployment and the court does not take this as a reason to decrease child support. In most cases, the parent will still be responsible for paying the exact same amount of child support based on their qualifications and employment history. Taking a lower paying job, working less hours, or any other measures to earn less in order to avoid paying child support may also be disregarded by the judge.

Involuntary reduction of one’s wages, on the other hand, is taken into account and considered by the judge in making child support decisions. If a person was fired, laid off, disabled, etc. and can no longer earn an income or amount similar to what they earned in the past, the court may consider this in reducing the amount of support to the custodial parent. However, getting fired, if there is evidence that this was done willfully, is not considered an involuntary reduction in income and the same amount of child support could still be applied by the judge.

Parents who take steps to avoid paying support often do not have the best interests of the child in mind when doing so but simply want to have some type of control over the other parent. While the children will suffer as a result, the parent who quits their job so that they do not have to pay support will also suffer in the long run as they may still owe the full amount and have no income to pay the required amount.

If you find yourself in a position where your ex or the other parent of a child has decreased their income in order to avoid child support, it is recommended that you contact a family law attorney that specializes in child custody issues to find out what steps you can take to ensure that your children receive the financial support that they require.

It is important to note that non-payment of child support is considered to be a serious matter and contravention of the court order could result in contempt of court by the non-compliant parent. Contempt could be in the form of a fine, attorney’s fees, or even jail time for an especially egregious offense.

Huggins Law Office handles these types of cases on a regular basis and can assist you in obtaining the best possible results for your willful underemployment issue that are in the best interests of the children. Call us at (702) 387-4014 to schedule a free consultation or visit us here.