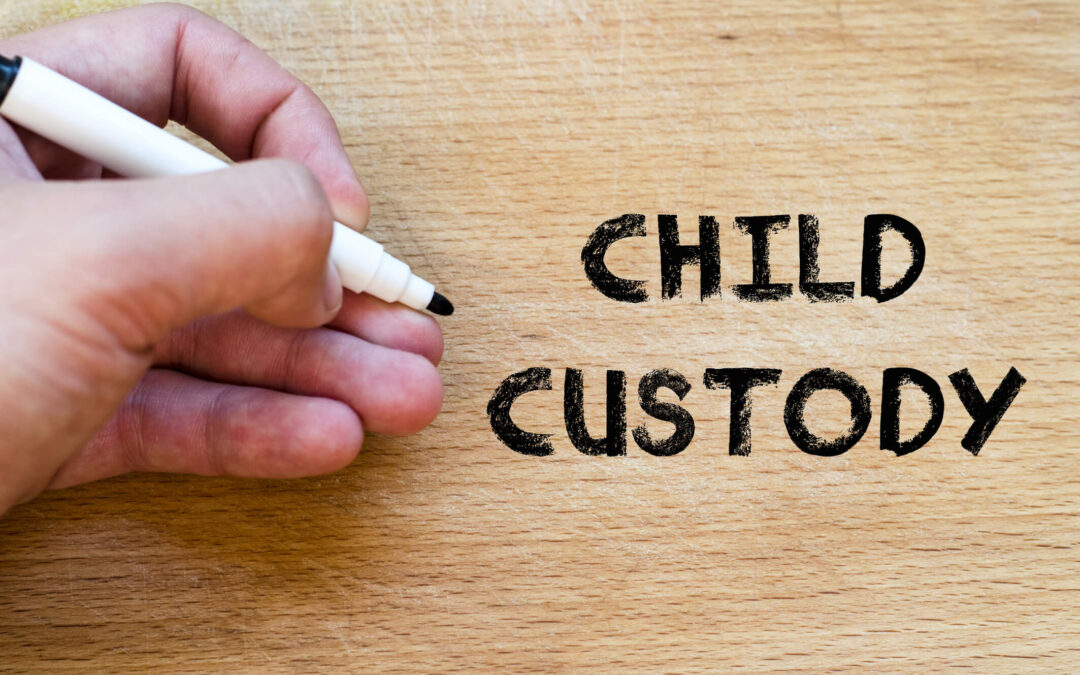 A court will issue a custody order as a legal document. It specifies when the child must be with either parent, who has decision-making power over the child, and other matters pertaining to parenting the child.

In the absence of a custody agreement, the parent who the state considers as the child’s legal parent will normally be granted custody. Whether or not the parents are married at the moment of their child’s birth or conception will determine this.

Remember that the laws in your state can be a little different.

If both of the parents were married

Even in the absence of a court ruling, married parents share legal and physical custody over their children.

For children conceived, born, or adopted during a marriage, states immediately recognize the married spouses as their children’s legal parents. If both spouses agree to it, this may include children conceived through artificial insemination and also in-vitro conception in some areas.

While having equal rights might be advantageous, there is some reason to be concerned because either parent has the legal right to take their child out of the state or out of the nation without the other’s consent. A parent would be prevented from doing this by obtaining a custody order (further below).

If neither parents are married

Mothers who are not married are granted sole legal and physical custody of their children. Until the state finds otherwise, she is the child’s only recognized legal parent.

The mother may sign an acknowledgment of fatherhood with any potential father or with another person if she wants to designate them as a second legal parent. The mother or the purported father may ask for DNA testing in circumstances of ambiguous paternity.

A parental case can be started by a person who is not a child’s biological parent in order to obtain legal parental status. They must demonstrate in court that they have a significant impact on the child’s growth and that the child’s best interests would be served by designating them as a legal parent.

Its second-named legal parent may be entitled to custody equally in some places. No matter what, you should obtain a custody decree to make sure that each parent is permitted to share with them in the child’s life. 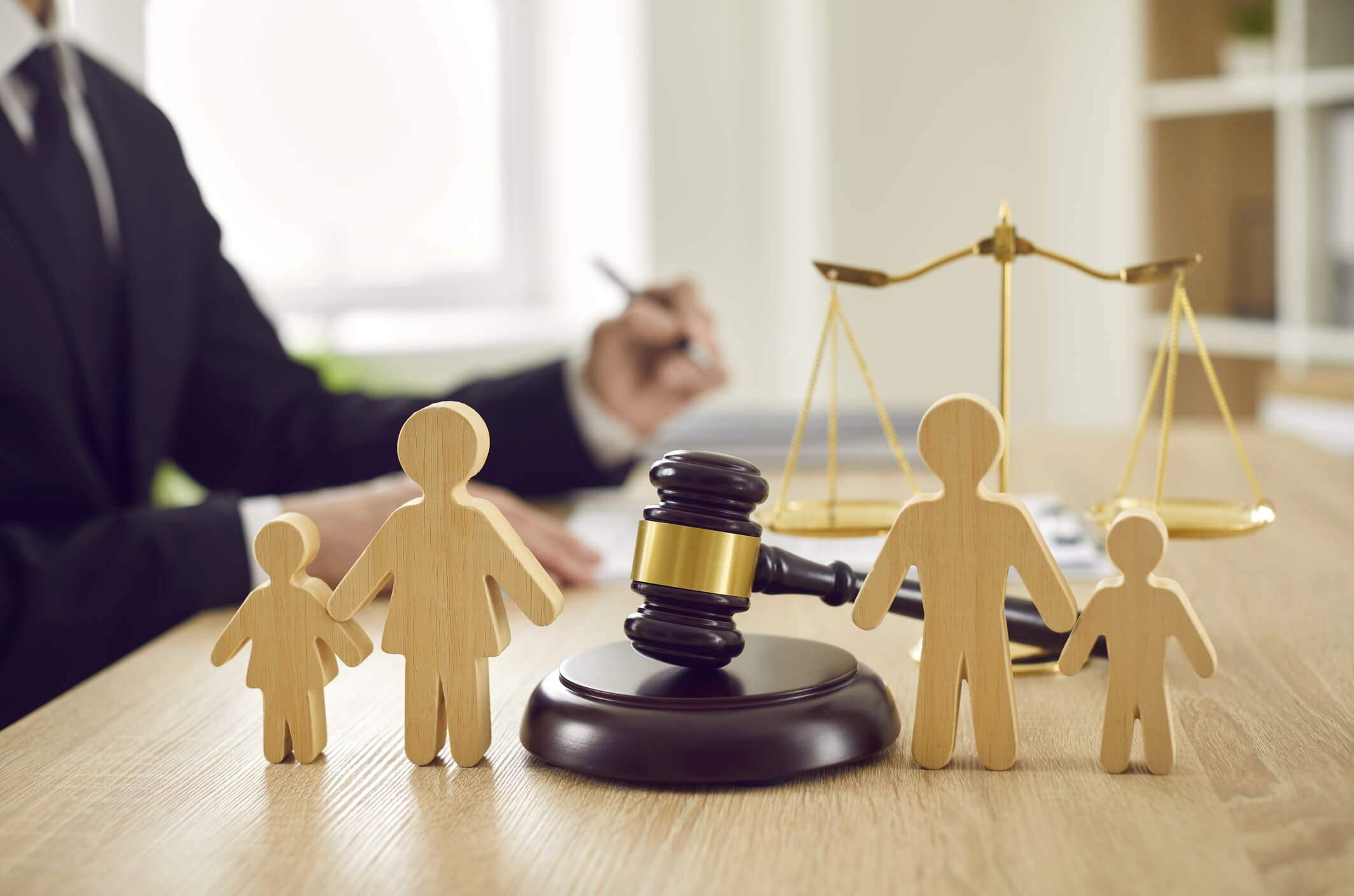 How to obtain a custody order

The initial step is to complete and submit a petition regarding custody, divorce, or separation at your neighbourhood family court. (Custody has been a given in separation and divorce cases.) You can frequently find these petitions online or in the courts.

If there is a possibility that the other parent may take the child out of the state or nation or otherwise damage them, you can ask for an emergency order even before filing a case. If there is substantial evidence that the child is in danger, the court can only issue such an order.

You have two options after filing a case: you can settle or allow the judge to make the decision. When you reach a settlement with the other parent, you have settled. You’ll create a parenting plan to resolve custody disputes, then submit it to court for consideration. If the conditions of your plan are within the child’s best interests, a court will approve it, making this a final custody order.

You will have to proceed via your state’s legal system if there isn’t a settlement. Based on the arguments and facts provided throughout the trial, a judge will determine the ultimate court order. But this could take weeks or even months.

You can come to an agreement on the temporary plan or ask the court to establish one if you want a custody arrangement sooner. Up until the final order is signed by the judge, the temporary order is in effect.

If there is goodwill between the two parents, a custody order isn’t really required. Simply by signing the child’s birth certificate, a parent is granted custody rights. Therefore, a court usually only restates already-existing rights. A court must sign an order for it to be enforceable in the future if it becomes required in the event of a contentious relationship that necessitates a different custody determination.

They are not compelled to request a court order within a specific time frame. A parent must request a custody order from the court if they begin to notice indications that the other party may have a mental health condition or even a drug abuse problem.

They may be given temporary orders once their case has begun in family court. If parents request an urgent release, they may obtain a temporary court order. A final order may be issued if the court determines that it is necessary for emergency circumstances to be met. A judge can make changes to a custody arrangement if they believe it’s in the child’s best interests.

Who Has Custody of a Child if There is no Court Order?

In Las Vegas, custody orders are not necessary, and unless it is an emergency, the judge is likely to grant joint legal custody. For instance, if one parent is detained, the other parent will need sole legal custody in order to raise the child independently of the person who is incarcerated. A court order will permit this.

What visitation rights do I have if a court order is not in place for my child?

In the absence of a court ruling, visitation rights are nonexistent, and both parents are entitled to equal time with the child. According to the child’s best interests, the law expects the parents to cooperate in raising the child.

Many families decide to obtain a court order in order to establish clear guidelines that each parent must abide by due to the possible issues. See more information on visiting and possession orders.

Note: Without court orders, only the legal parent has the rights to a child. It can be trickier to identify the legal father of the child than its legal mother. By filing an admission of paternity, by a court order, or by presumption (where the father’s and mother are married), legal paternity could be established. 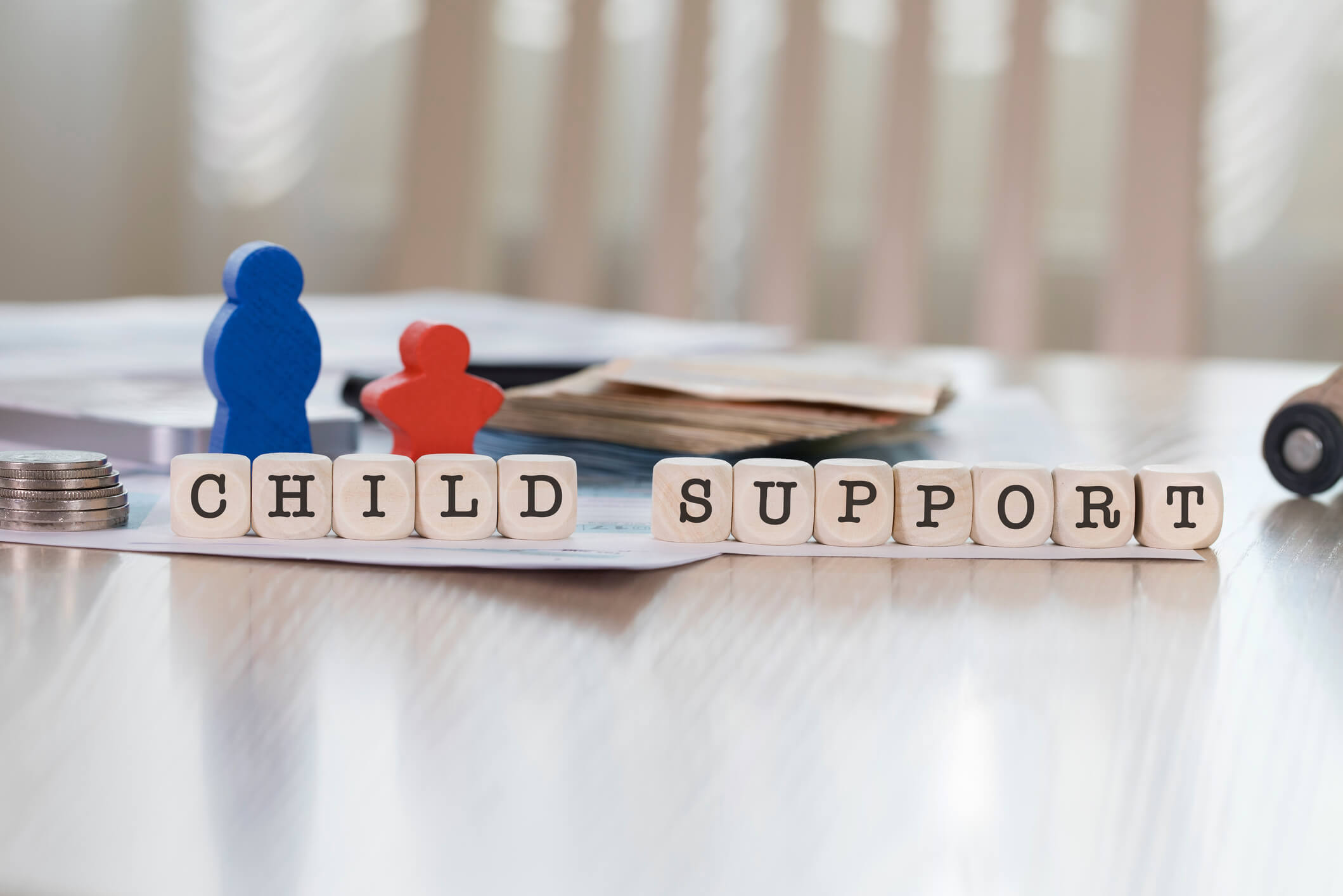 What happens to child support if there isn’t any court order?

Similar to visitation, child support has no set guidelines about how much it must be or how frequently it must be paid when there isn’t a court order. A casual child support arrangement cannot be enforced, even if the parties have agreed on the amount.

However, if one parent does not provide any child support(and does not reside with the child), the other parent may subsequently ask a judge to force that parent to pay “retroactive” child support. Both parents are protected by having a court order regarding child support and paying it through the State Disbursement Unit since it can provide a method for enforcement and an official record for payments made in the event of a disagreement.

What does it mean for a parent to protect their child?

If a parent places their child in a risky environment (or fails to take their child from such an unsafe situation) and the child suffers harm or is hurt, the parent was not being protective. For instance, a parent that continues to reside with a partner who physically abuses the parent or even the child or a parent that leaves their toddler to someone who is intoxicated and unable to watch the child.

The CPS may become involved if a parent fails to protect their child, and the parent’s failure to do so may be applied to them in court. The rights of a parent to their child may be terminated in the worst-case scenario.

If a parent knows their child has been injured, they are frequently required by the duty to protect them to take protective action. This can entail removing the youngster from the circumstances right away and informing the proper parties, including the police, CPS, or the court, about the situation.

If there isn’t a court order, do both parents have to pay child support?

Regardless of whether a court has issued a custody order, a parent normally only contributes to child support if one is requested. It is uncommon for there to be no temporary order as well as temporary agreement when a couple files for divorce and there isn’t any order for child support. When spouses divorce, one of the primary issues that needs to be resolved so that everyone is aware of their responsibilities and obligations is providing support to their children. A petition against them might be made if they neglect their duties to the child and it enrages the opposing party. To counter, this would be quite expensive.

It is advised that the divorcing mothers’ and father’s pay in some form for voluntary child support. To ensure a smooth process and prevent contentious litigation, a lawyer could be able to offer a guideline figure.

Is a Court Order for Child Custody Beneficial?

Going to court to obtain an official order could make things more tense if both parties are getting along as well as caring for their children. A court injunction is advantageous if they’re having trouble coming to an agreement.

If the parties aren’t even married, the family court will be involved in making this judgment. If the parties are married, they apply for relief from their custody agreement to the state Supreme Court. Everyone is aware of their duties and rights, which helps to outline the future course of the ultimate order. The parties may have resolved the custody dispute and will be operating under the temporary order’s guidelines. The custody arrangement will no longer be a distraction as the parents negotiate the remaining terms of their divorce.

How a Lawyer Could Help

An attorney could assist someone in negotiating with the attorneys for the other party to get to a settlement and in drafting a settlement to be filed along with a petition. As a result, parents are spared from having to appear in court or even involve the kids in the legal procedure. In Nevada, if a custody dispute arises, the state will pay for the children to be assigned their own attorney. The importance of establishing a custody arrangement quickly rather than making things more challenging for everyone later should be appreciated by both parents.

Having court-approved arrangements in place can have certain benefits, even though it is not necessary to determine child custody. In risky circumstances, it might be prudent to act in this way. To find out if you could maintain child custody in Las Vegas without a court order, call us right away.

For more information on how https://www.hugginslawoffice.com/ can help you on your False Accusations in Child Custody, please contact us at (702) 387-4014, or visit us here: